Crete Island is the largest of Greece and is located in the south of the Aegean Sea. Crete is one of the most famous Greek islands and often visited with Santorini (on a Day Tour Activity). It is separated in 4 prefectures: Chania, Heraklion, Lassithi and Rethymno. The island has everything to offer: mountainous landscapes, a coast with many beautiful beaches and rocky coves, beautiful towns and charming villages and harbors, excellent food, ruins like Knossos, of the Minoan Civilization, one of the greatest civilizations ever, all this combined with an exciting nightlife…and great weather, and Fantastic Hotels to choose from.

Not many people know that Crete has over 5000 years of History, going back to the Minonian Civilization, which was destroyed by the massive Volcano Eruption in Santorini. Crete is the largest island in Greece, and the fifth largest one in the Mediterranean Sea. Here, you can admire the remnants of brilliant civilizations, explore glorious beaches, impressive mountainscapes, fertile valleys and steep gorges, and become part of the island’s rich gastronomic culture. Crete is, after all, a small universe teeming with beauties and treasures that you will probably need a lifetime to uncover! Mythology has it that it was in a cave of Crete where the goddess Rhea hid the new-born Zeus. In that cave, Zeus was brought up by the nymphs while the demonical Kouretes would strike their shields loudly so that Cronus may not hear the crying of the baby Zeus and eat it. It was also to Crete that Zeus, disguised as a bull, took Europa so that they may enjoy their love together. Their union produced a son, Minos, who ruled Crete and turned it into a mighty island empire of the seas. In Minoan times, even Attica would pay a tribute tax to Crete, until Theseus, the Athenian prince, killed the Minotaur. The truth behind the myth is the existence of a mighty and wealthy kingdom and of a civilisation that is considered the most ancient one on the European continent. 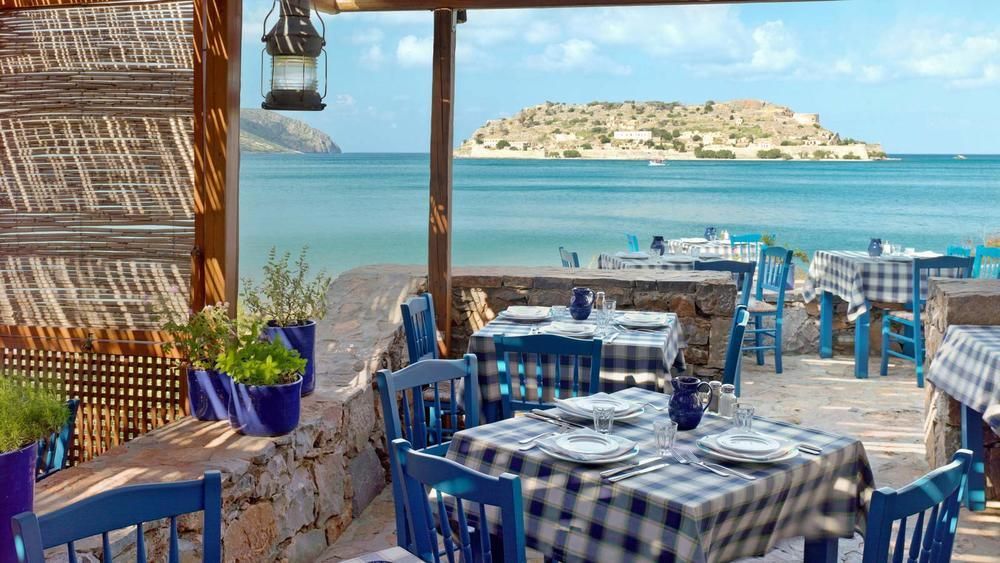 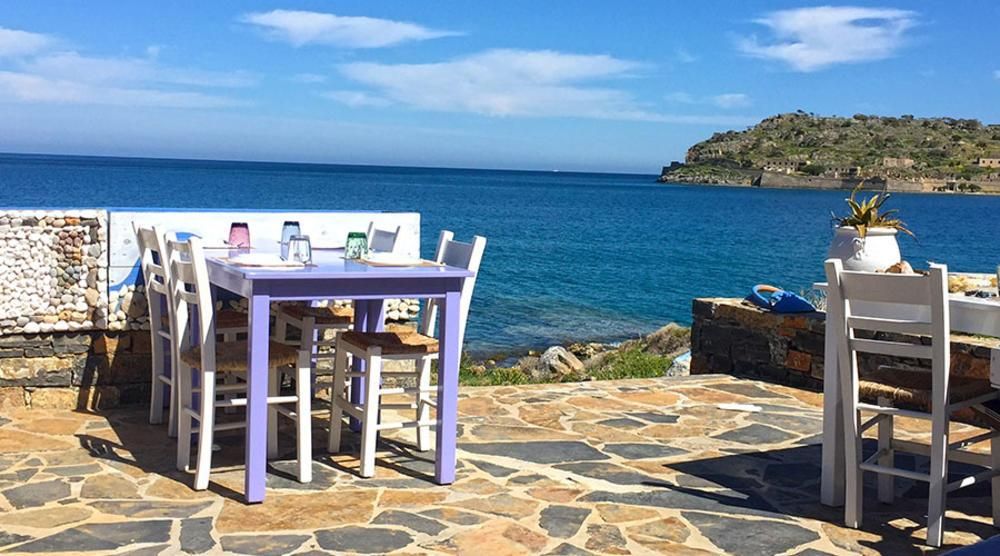 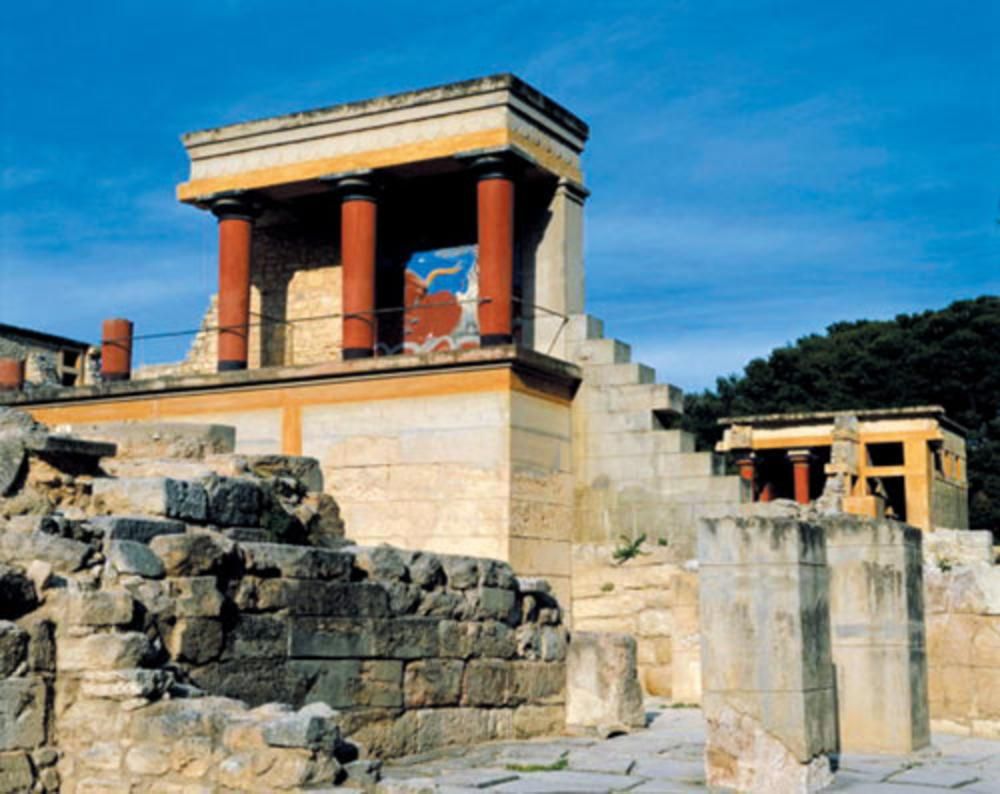 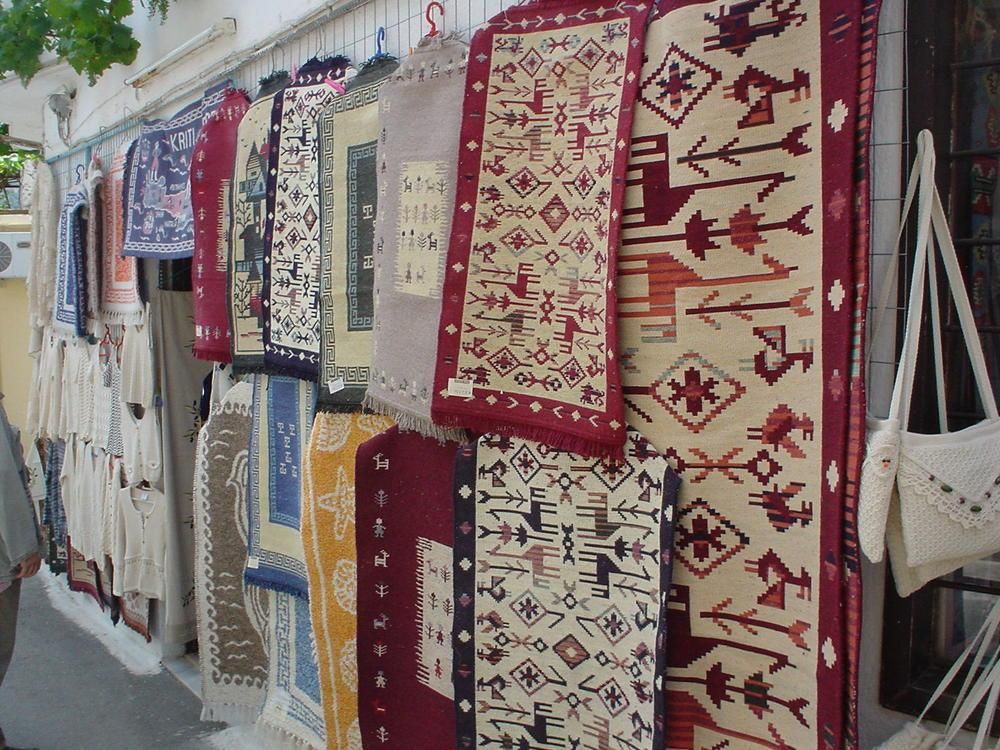 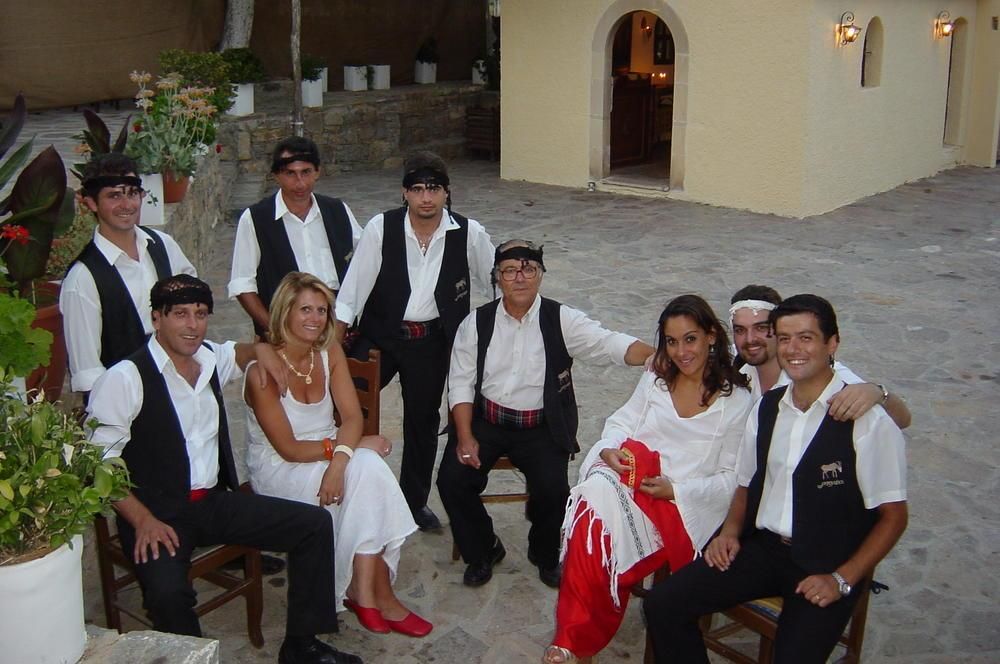 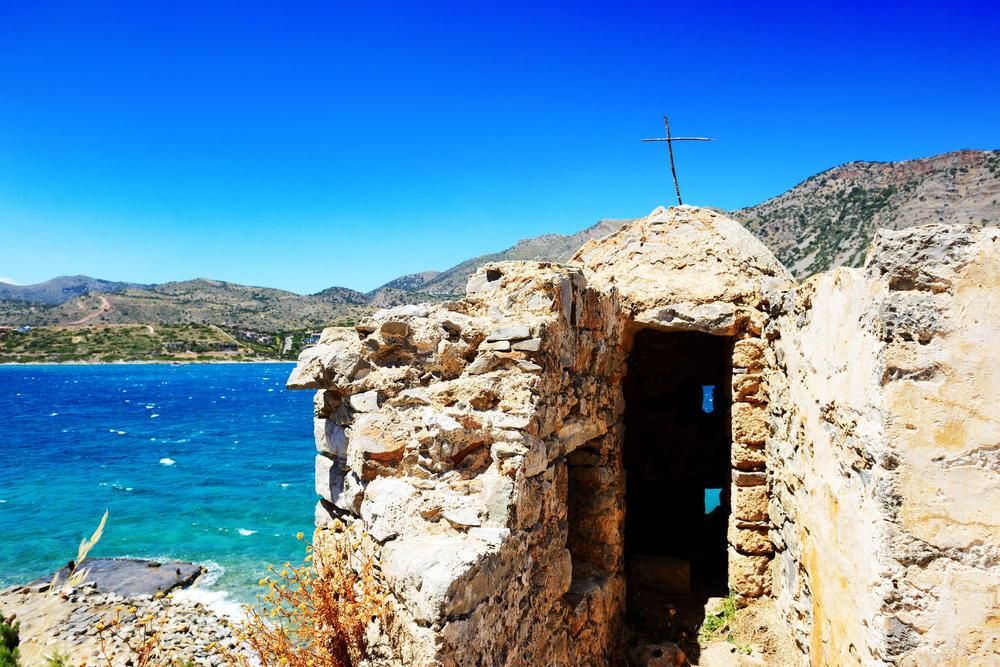 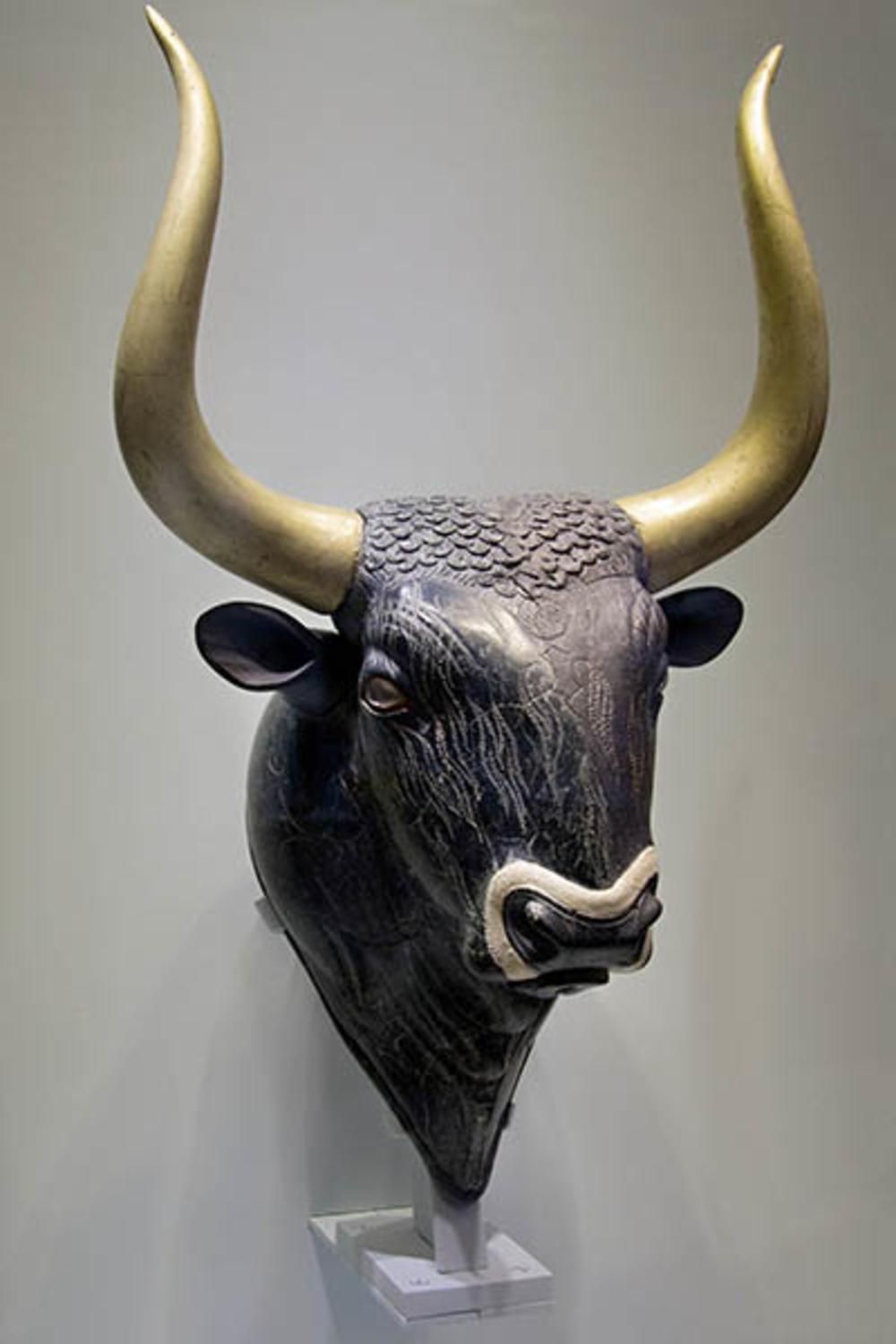